Centre for Services and Information on Disability (CSID), a non-profit voluntary organisation of Bangladesh, formed in 1997 and registered with the government of Bangladesh.

Primarily CSID formed and registered as Charity Trust under the Ministry of Law in December 1997. Later in February 2011 the organization has been registered with the Department of Social Services under the Ministry of Social Welfare. The registration number: Dha- 08858, dated- 20 February 2011. It is also registered with the NGO Affaires Bureau of Government of Bangladesh under the Foreign Donations (Voluntary Activities) Regulation Ordinance. Registration number: 1322, dated 15 December 1998.

CSID envisions “an inclusive society where all disadvantaged people including Persons with Disabilities are living with equal rights, opportunities, access and dignity in comparison to other citizens of the country”. The Mission of CSID is to reducing discrimination against marginalized people including persons with disabilities in all aspects of life including gender disparity; creating a physical and socio-economic barrier free environment; and empowerment of persons with disabilities and marginalized people through capacity building in order to mainstreaming them into society with equal rights and dignity.

In present CSID is implementing 10 projects in Dhaka, Barisal, Sylhet and Bhola division of Bangladesh and CSID conducted 22 researches on disabilities issue at national and international level. The projects of CSID have gained national and international recognition too. Because of the Inclusive Education of Children with Disabilities CSID has been awarded the “STARS Impact Award” from the Star Foundation UK. 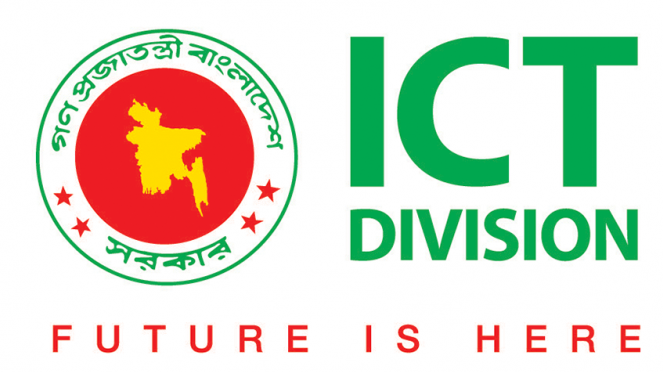 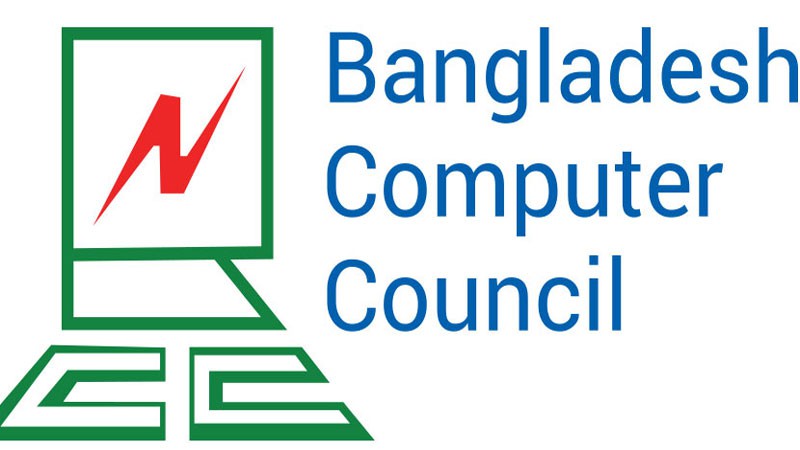 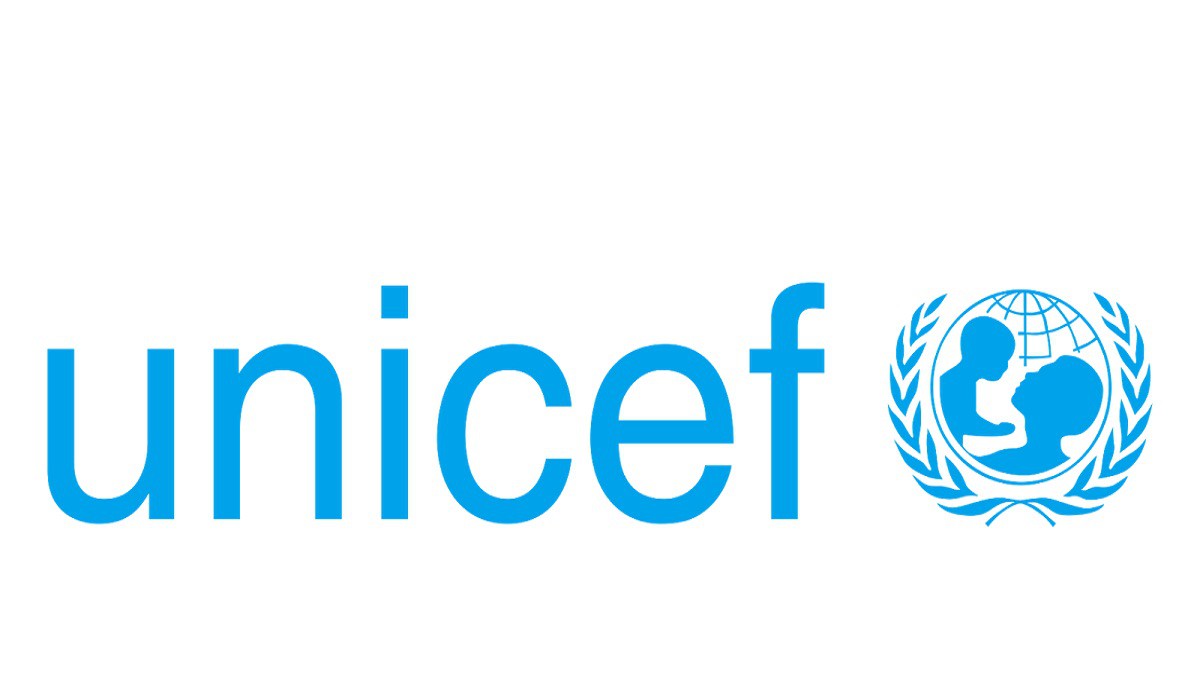 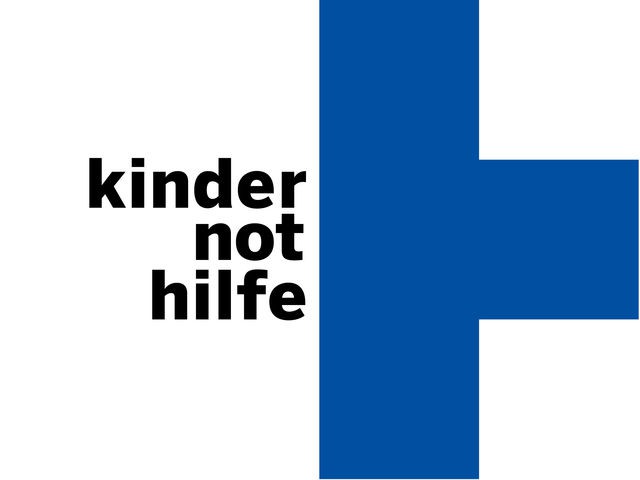 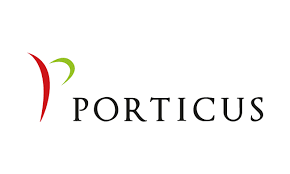 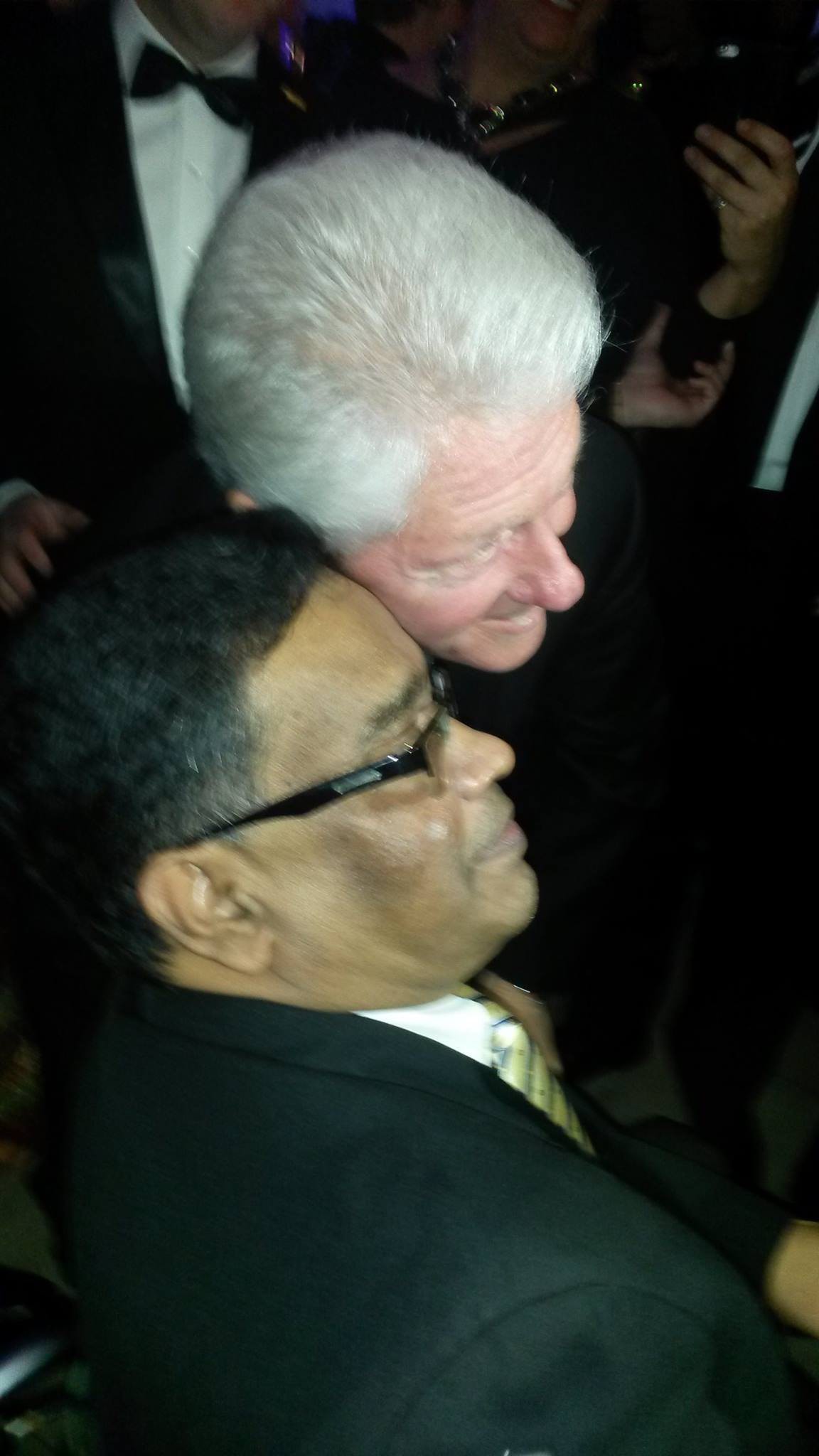 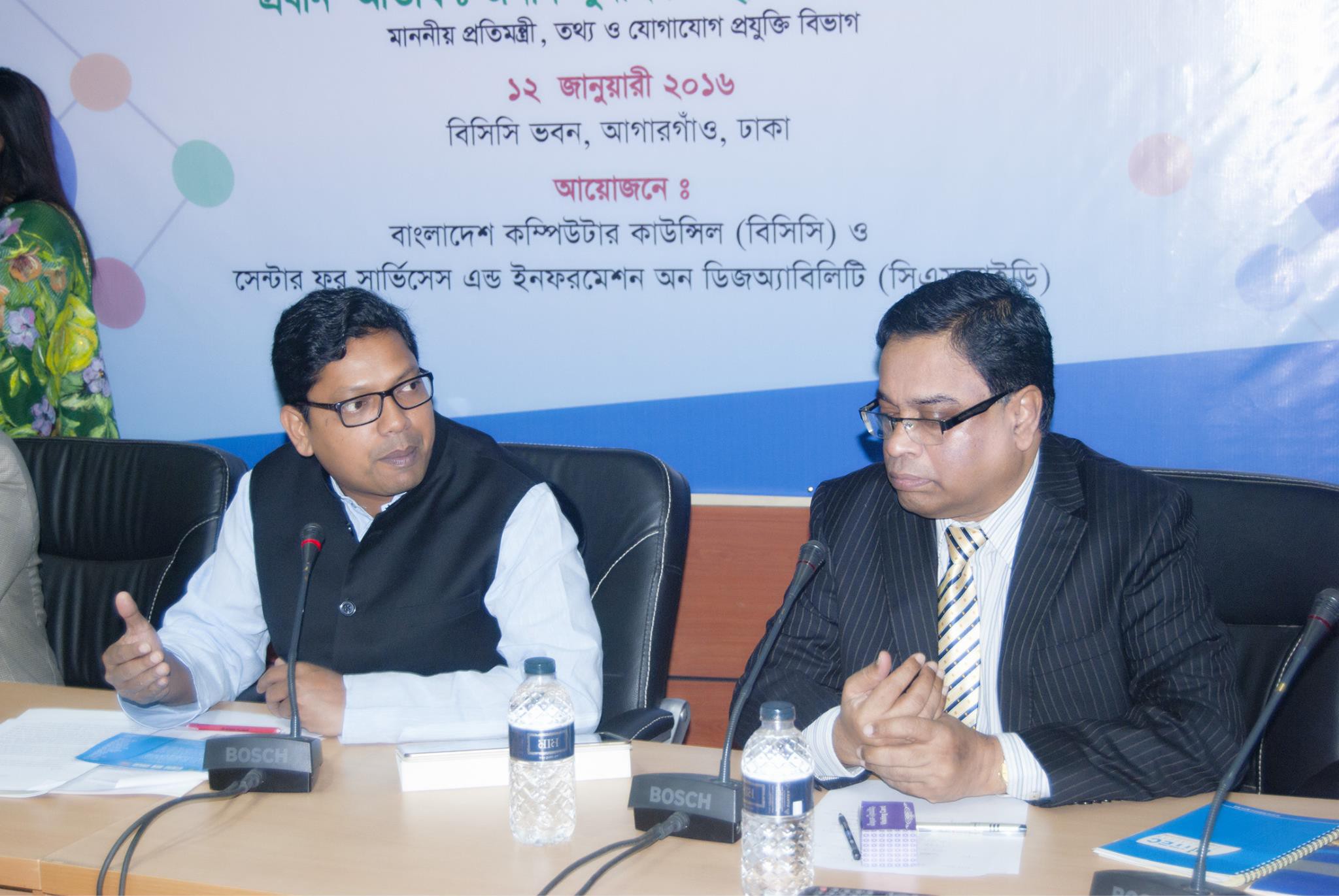